Euro Jet is pleased to announce the opening of a refurbished crew office at Belgrade Airport (BEG/LYBE) in Serbia.

The opening of the facility is a part of Euro Jet’s continued effort to expand its network of VIP crew lounges and offices in the Balkan region as well as throughout Central and Eastern Europe. 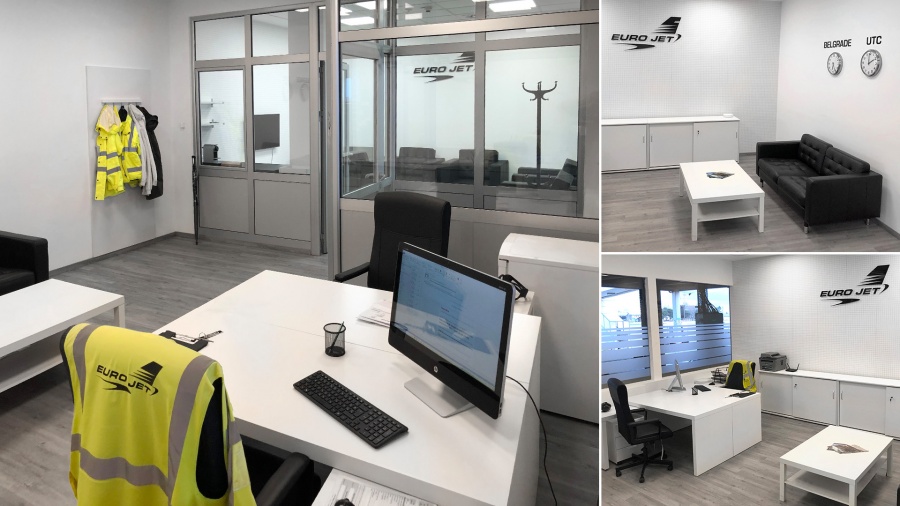 Located on the air side of the airport, and like other all Euro Jet offices and lounges within our network, the Belgrade office offers a private area for the aircraft crew to get some work done or relax. It also includes a fully equipped work station, wi-fi, printer, kitchenette and complimentary snacks and beverages.

Belgrade Airport is one of two entry airports of Serbia, the alternate option is Nis Airport (INI/LYNI).

Our Country Manager for Serbia, Strahinja Djordjevic, and his team of Ground Support Coordinators located at Belgrade Airport will oversee all VIP operations and ensure the highest level of service. 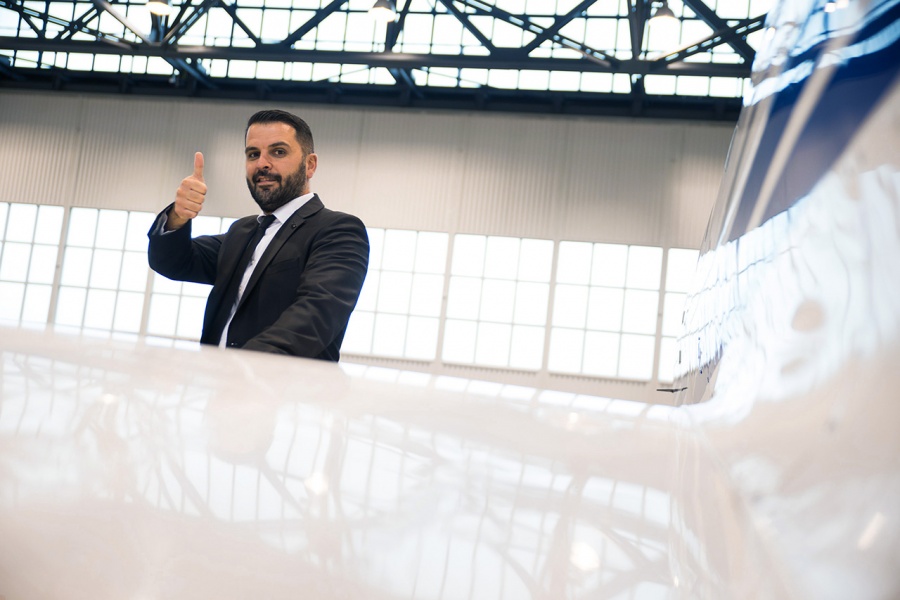 This includes assisting with:

We look forward to supporting your flights in Belgrade!

Flight Riding as a Lifestyle 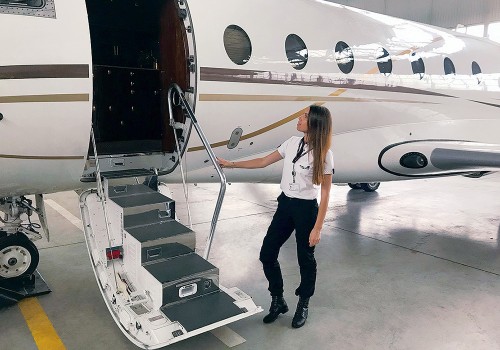 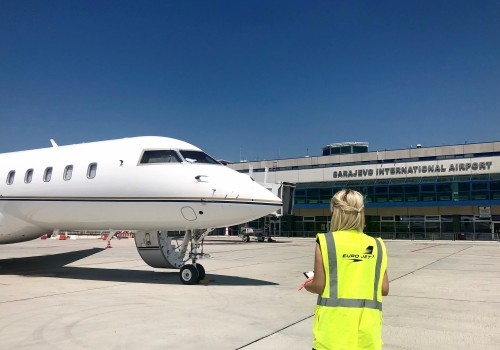 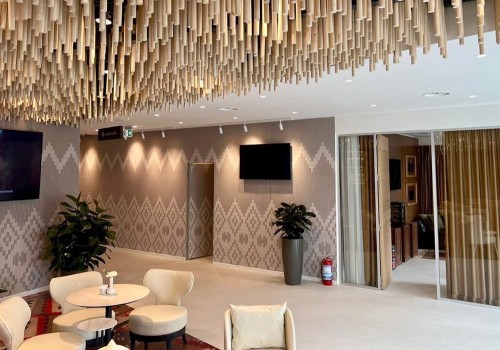