Flying to the Balkans: Bosnia and Herzegovina

One of the last Balkan countries we have yet to cover in our Flying to the Balkans blog series is Bosnia and Herzegovina. Though perhaps we have saved the best for last, as this country that once hosted the 1984 Winter Olympics in Sarajevo has become known as the Jerusalem of Europe for its mix of world religions having houses of worship side-by-side.

The old city reminds us that this area was once part of the Ottoman Empire as visitors are transported from the urban city center into an adjacent area resembling an old Turkish market filled with hookah bars, cafes, and plenty of baklava.

The country has rebuilt itself after years of war in the 90s and prides itself on being a peaceful country.

It is not just the business crowd and vacationers seeking adventures off the beaten path who are coming to Bosnia every summer. In August the capital city of Sarajevo hosts a famous international movie festival while the beautiful city of Mostar that same month has the Red Bull Cliff Diving World Series (divers jump from the Stari Most or old bridge into the river below). Take your pick on which event to visit, or go to both! We guarantee you will be satisfied either way with all this country has to offer.

While summers in BiH are hot, especially in the South around Mostar where the climate is rather Mediterranean, winters might get very cold in Sarajevo, which is quite hilly as is most of the country. In the mountainous regions continental weather can bring cold winds and snow from December to February.

The best time to visit Bosnia and Herzegovina is from spring to autumn, although all Bosnian airports are ready to help your aircraft land and take off in any kind of weather all year round. And here is more of what you should know when flying to one of Bosnia’s four main entry airports.

What should you know when flying to Bosnia and Herzegovina

Sarajevo is BiH’s main airport and certainly the busiest one throughout the year. There is an option for passengers and crew to use the VIP lounge which has a separate entrance and exit. That way the main terminal and busy crowds can be avoided. The VIP lounge is located airside in a separate building and entrance fee is charged.

Euro Jet customers are welcome to use its complimentary VIP crew lounge/office located inside the main terminal building. 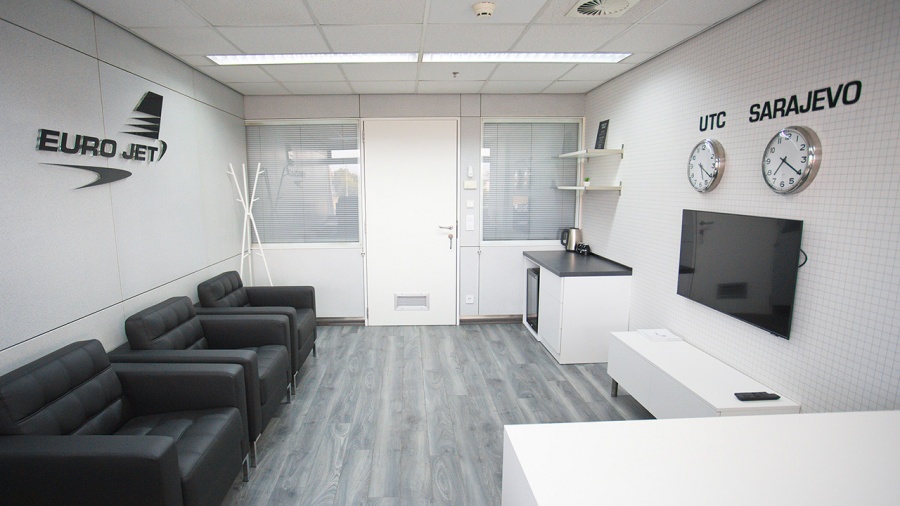 Mostar is Bosnia’s number one city for summer tourism and welcomes most traffic during the summer season only. Mostar airport, however, has limited working hours all year round. During summer 2022 the operating hours are as follows:

Banja Luka airport located in the northern-most part of Bosnia welcomes steady traffic throughout the year.

In the summer season, Sarajevo airport can offer only a small number of parking positions. An ideal alternative airport for extended parking is Tuzla airport, located just 120 km north of Sarajevo. The airport has two aprons and not much traffic.

Mostar airport provides overnight parking due to small amount of scheduled commercial traffic. Given the limited working hours, extension would be charged should your flight not be withing the airport’s operating hours.

Landing permission is required for non-schedule commercial flights/charter flights with more than 11 seats.

A permit is not required for non-scheduled commercial flights with 10 or less seats, ambulance, humanitarian, tech-stop, ferry and private flights.

Private flights can be declared only in case the owner of the aircraft or at least one of the company’s employees should the owner be a business entity is on board. For those flights obtaining airport slots and submitting the flight plan is sufficient.

Diplomatic, state and military flights must be requested via diplomatic channels.

How Can We Support Your Flights to Bosnia and Herzegovina

Euro Jet is ready to provide trip support for all flights coming to BiH and provide your aircraft with a range of flight support services:

Euro Jet has its own team of local aviation professionals at all of Bosnia’s entry airports, led by Country Manager Aida Selimovic. 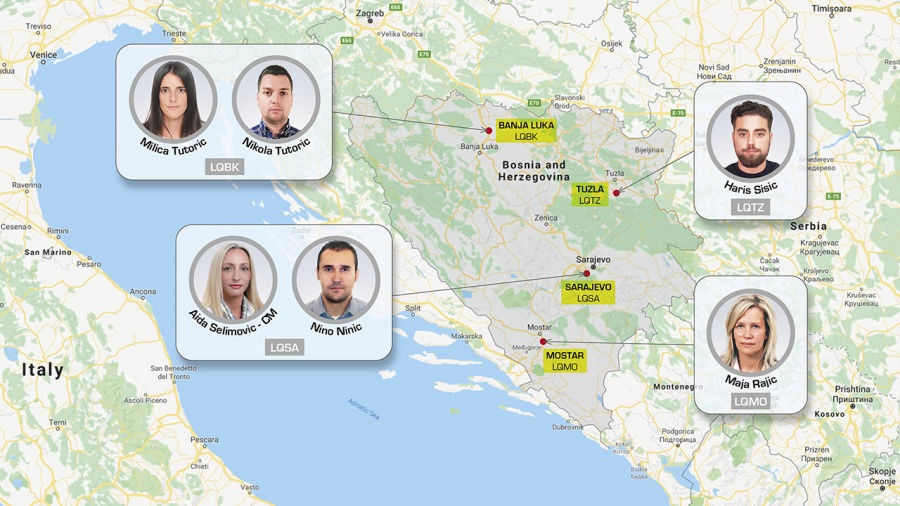 At Sarajevo airport Euro Jet also offers to its customers a brand new comfortable lounge located inside the terminal. Euro Jet’s Sarajevo lounge is an ideal place to relax or get some work done during your flight. Our comfortable couches, flat screen television, and complimentary snacks and beverages provide a relaxed atmosphere. We also provide on-site computer, Internet access, printer, fax, and scanner to accommodate your work needs.

Contact our dispatch center at ops@eurojet-service.com for any service requests. 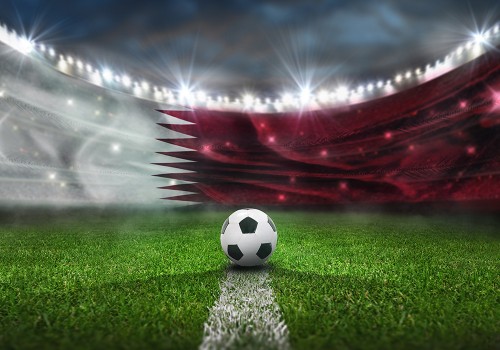 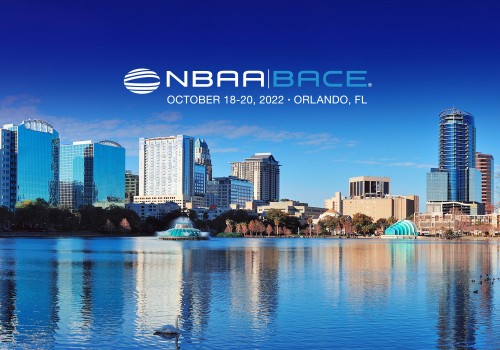 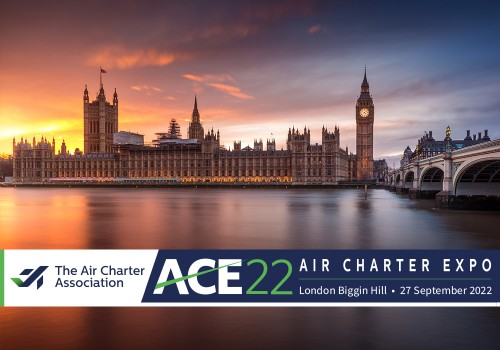