Euro Jet is pleased to announce the opening of a brand new crew office at Pristina’s Adem Jashari International Airport (PRN/BKPR) in Kosovo.

The crew office is conveniently situated on the air side and offers a view of the entire apron. The opening of the facility is a part of Euro Jet’s continued effort to expand its network of VIP crew lounges and offices throughout Central and Eastern Europe. 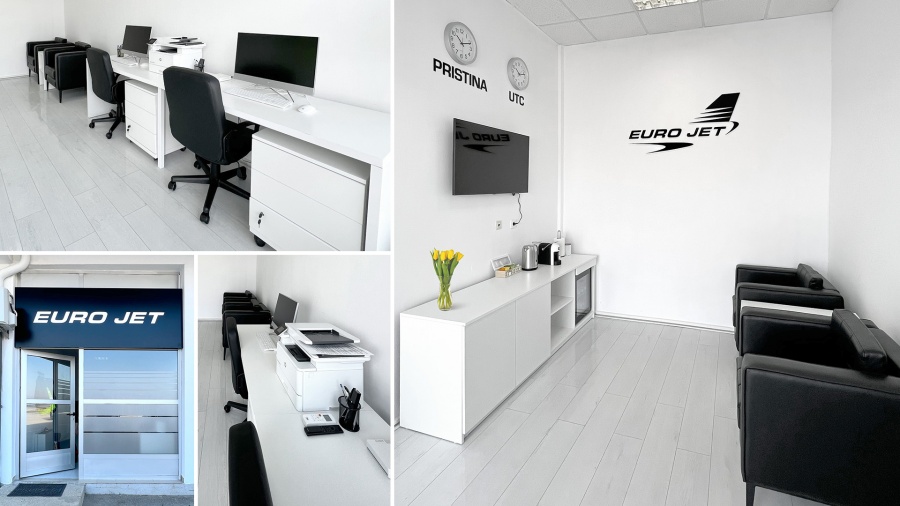 As is the case for all Euro Jet lounges and offices within our network, the Pristina office offers a private area for the aircraft crew to get some work done or relax. This includes a fully equipped work station, wi-fi, printer, kitchenette and complimentary snacks and beverages.

Pristina Airport is the only airport of entry in Kosovo. It is located 15km (9.3 miles) south-west of the country’s capital Pristina. 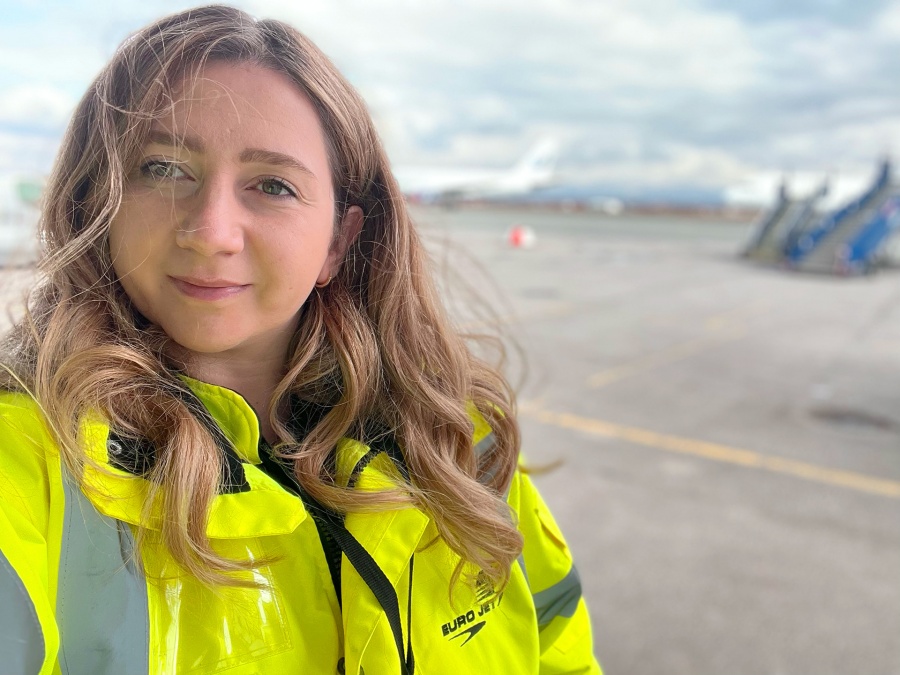 Euro Jet’s Kosovo operation is led by our Country Manager, Behare Hallaqi. Behare manages a team of experienced Ground Support Coordinators, who are ready to oversee every aspect of any flight operation.

This includes assisting with:

We look forward to welcoming you in our Pristina Crew Office! 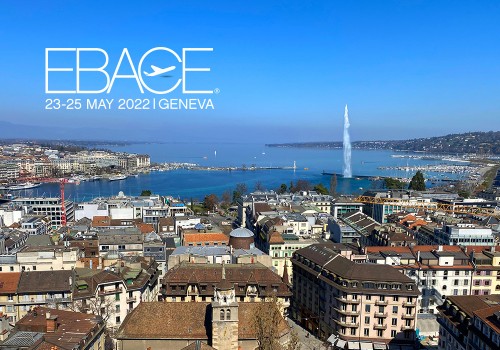 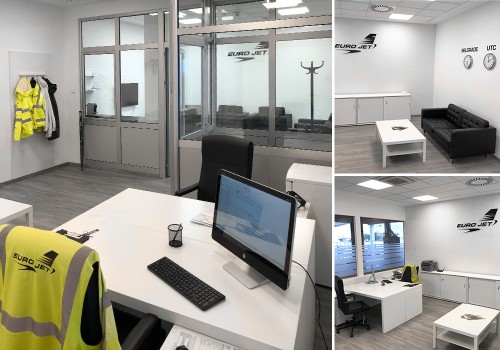 Rui Costa to Speak at NBAA’s IOC in Los Angeles 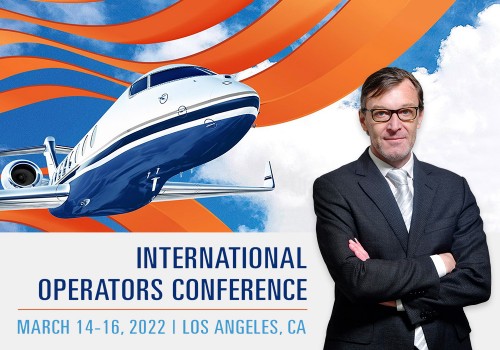