De-icing an Aircraft: Would You Need Our “Icy-stance”?

Since aviation events are limited right now, we wanted to take the time to review some basic aviation concepts and also share with you photos from our ramp. Our topic for this week, de-icing – everyone’s favorite winter activity.

The snow is falling, the wind is blowing, and it is just plain freezing cold outside. However, this does not prevent aircraft from flying…as long as they are properly de-iced.

When it comes to the ice build-up on an airplane, it has numerous negative effects on the safety of the flight. The freezing rain, snow or even frost can build up on aircraft that are parked on the ground, outside the hangar, while being prepared for their next flight, and also while taxing to or from the runway. On such occasions, it is the crew’s responsibility to decide whether his aircraft will need to be de-iced.

In the winter operations the crew strictly follows the de-icing checklist and cooperates with the ground personnel. It usually starts when the temperature drops below 3 degrees Celsius or 37.4 degrees in Fahrenheit. Before every flight, the crew inspects the aircraft from the outside and searches for any traces of snow and ice. The crew has to be vigilant especially for clear ice, which is translucid and not easy to spot – this type of ice can be present in non-freezing conditions, especially when the aircraft is carrying a lot of cold fuel.

Whenever there are traces of snow or ice on the aircraft wings and fuselage exterior, the captain will decide on what to do next. Such as whether to apply the one step or two step procedure. The process can take place either directly on the apron stand or on the designated de-icing spot usually located close to the runway. The given type of de-icing fluid is then sprayed on the aircraft from special vehicles. An important parameter of the de-icing vehicles is their reach, which can be an issue with larger aircraft.

Our local ground support teams are well trained and ready to assist with any type of de-icing. Our data analyst team collects and continually updates our system on whether de-icing is provided at the given airport and their capabilities.

Please see below some recent de-icing that took place under the watchful eye of our Euro Jet teams: 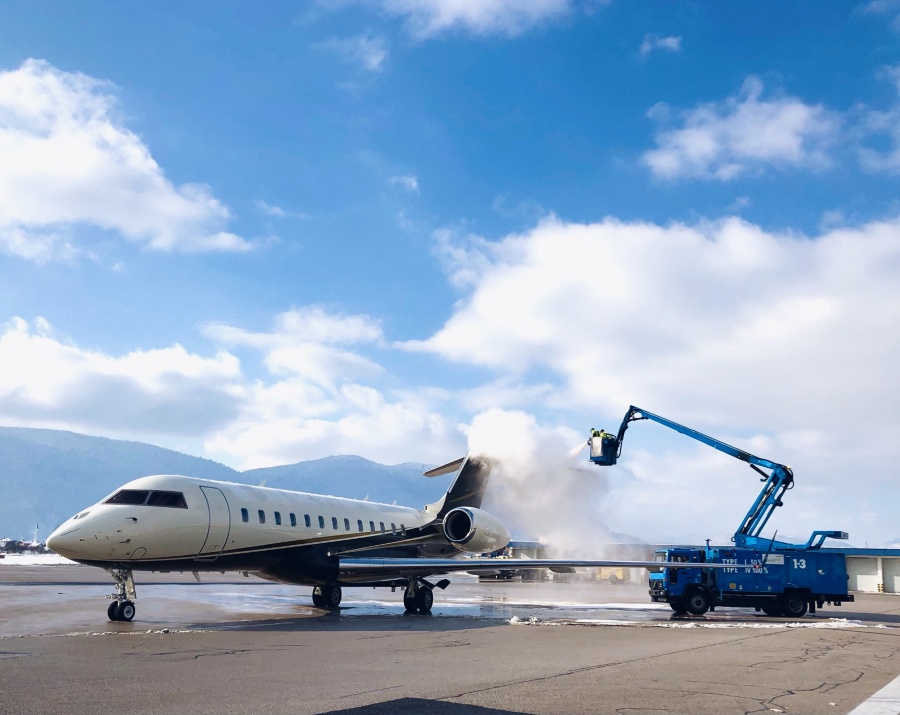 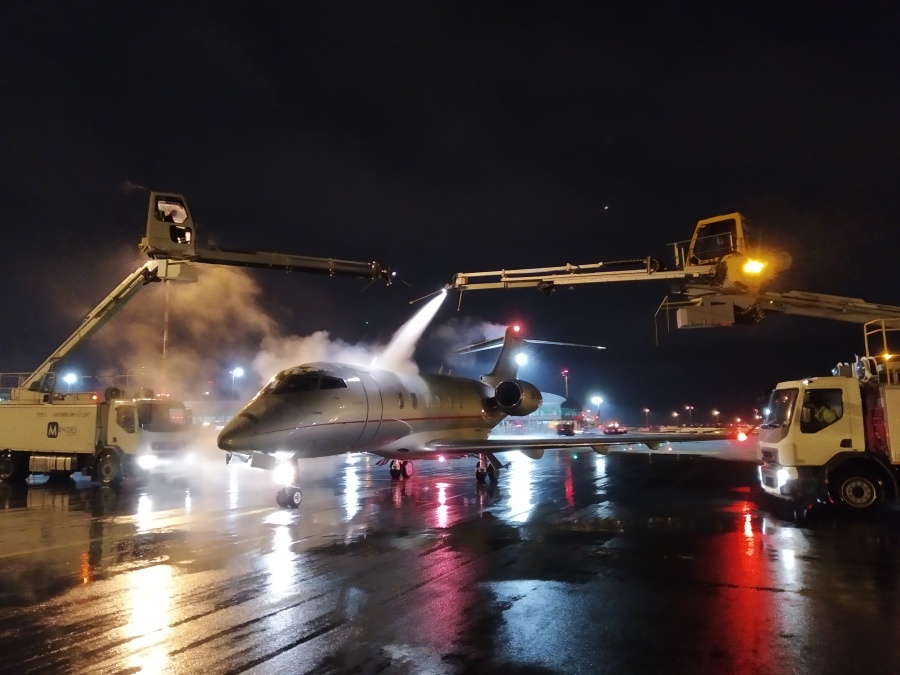 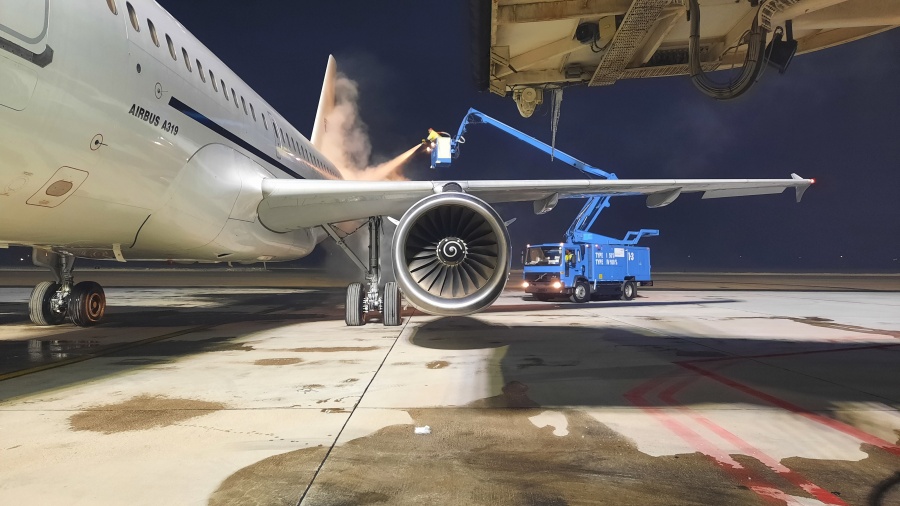 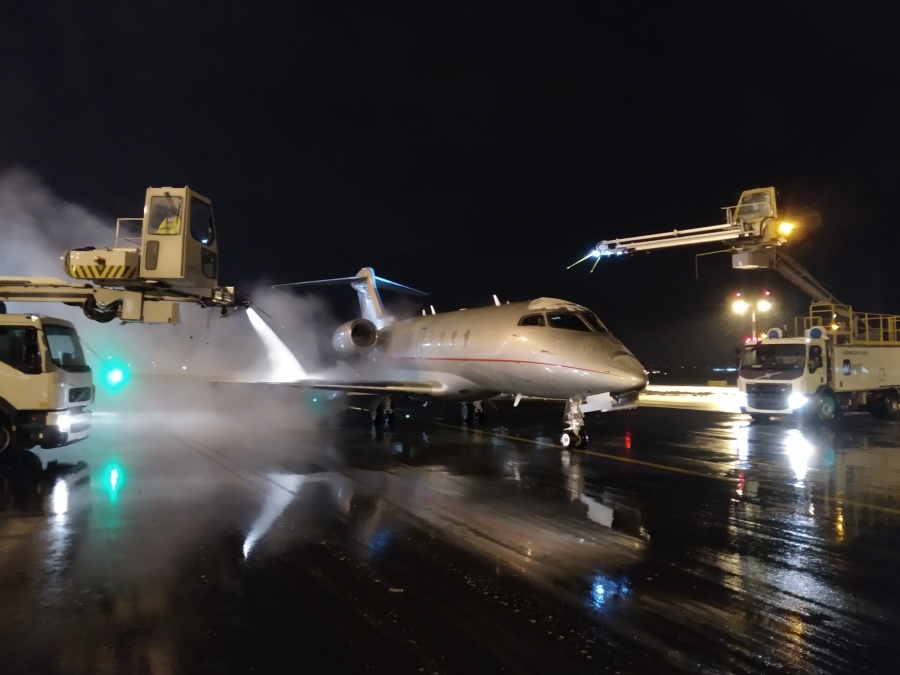 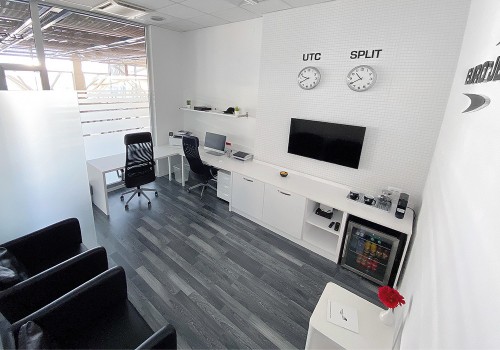 Euro Jet Ready to Support Your Flights in Montenegro 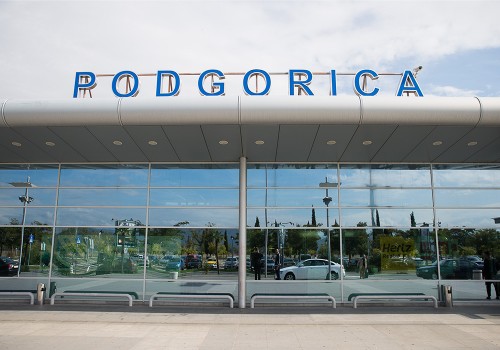 Euro Jet Ready to Support Your Flights in Kazakhstan 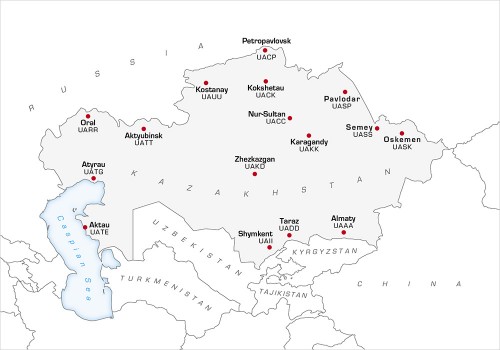 Your email is not valid. Thank you!